Dr. Chris Kramp is a firm believer in holistic health. Growing up he was interested in learning methods of healing the body from the inside out. At an early age he realized that drugs only relieve symptoms and do not treat the cause of the problem. He understood that it is the body that is ultimately responsible for the health of an individual. Being the son of a Chiropractor, Dr. Kramp was able to see and hear the amazing testimonials that were occurring at his father’s office regularly. This was the largest reason why Dr. Kramp decided to dedicate nine years of post secondary education into his future career.

Dr. Kramp attended the University of Winnipeg before heading to Minneapolis to study Chiropractic at Northwestern Chiropractic College (NWCC). While at NWCC, Dr. Kramp was able to maintain a balance between being among the most involved in his school and a father of three beautiful girls. Through his hard work Dr. Kramp was fortunate enough to win the prestigious Student of the Year award in his final year of college. Dr. Kramp graduated NWCC with a B.Sc. in Human Biology and a D.C. (Doctor of Chiropractic).

Dr. Kramp has been quite active in the chiropractic profession and holds several positions within the association. He is the representative for Manitoba for the International Chiropractors Association and the president of Roblin Park Community Club. Dr. Kramp volunteers his time each winter and teaches the Jackrabbits program where he teaches kids how to skate and play hockey.

Dr. Kramp is passionate about Chiropractic, educating people of all ages on how to live a healthier life. He loves running, hockey and spending time with his kids. You can often see Dr. Kramp cheering on the Jets at the MTS centre!!!! If you see Dr. Kramp in the community please feel free to stop him and talk. He’s never too busy to talk with someone about health and chiropractic. 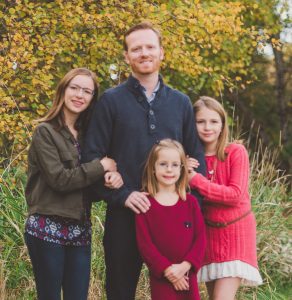 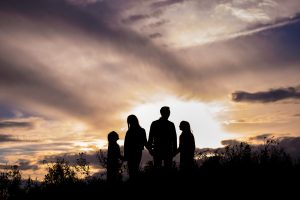