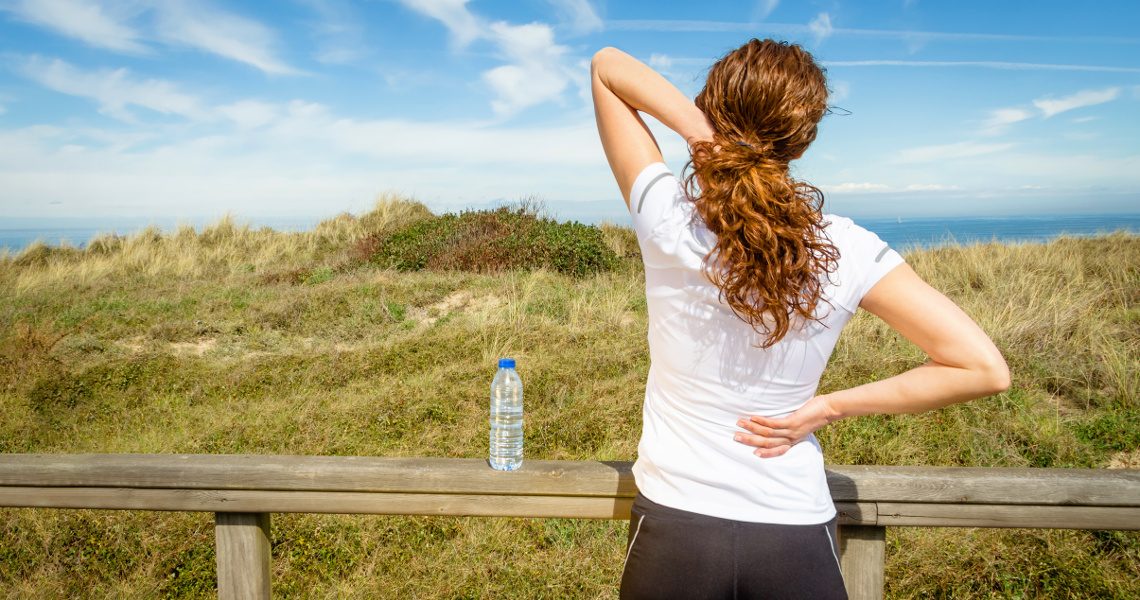 The Gallup Poll released the results of a survey on August 26, 2016, showing that 35.5 million U.S. adults saw a chiropractor in the past year. The study also noted that one in four adults sought care for neck and back pain in the prior 12 months.

The Gallup survey, in conjunction with Palmer College of Chiropractic, found that 65% of adults said that they suffered back and neck pain serious enough to cause them to seek a health care provider at some point in their lives. When asked by the survey, “When was the last time that you had neck or back pain significant enough that you saw a healthcare professional for care?,” approximately 11% responded it was in the last four weeks.

In a release from Palmer College, Cynthia English, Gallup research consultant in charge of the study noted, “Many Americans reported dealing with significant neck or back pain.” Ms. English noted that a high percentage of those sought chiropractic care. “Among U.S. adults who sought professional care for neck or back pain, seven in 10 (71 percent) tell us they have been to a doctor of chiropractic.”

In the Palmer College release, it was noted that chiropractic care is very well received as demonstrated by the poll results. “Nearly 62 million U.S. adults (25 percent) went to a chiropractor in the last five years, with more than half (35.5 million) saying they went in the last 12 months. Adults who’ve seen a chiropractor in the last 12 months are generally very positive about their experience. About three in four of these adults (77 percent) describe the treatment they received as ‘very effective.’ Eighty-eight percent of recent chiropractic patients agree the quality of care they received was a good value for the money.” 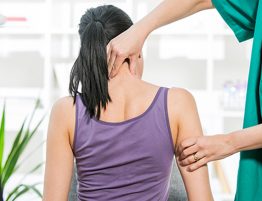