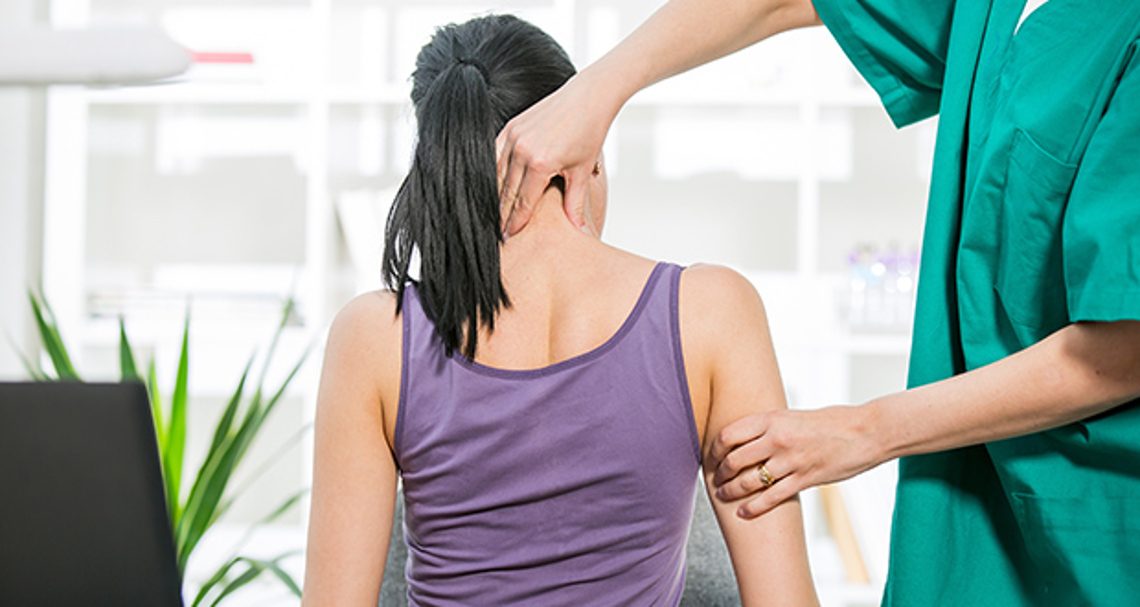 The study author notes that NTS is aggravated by neck movement. Although rare, NTS is estimated to occur in 2.2 people out of 1000 in the U.S. The diagnosis of this condition is rare as the findings can be overlooked or diagnosed as just neck pain with other non-related conditions.

In this case, a 34-year-old woman suffering from upper left neck pain went to a chiropractor. She reported that the pain was present 50% to 75% of the time. In addition to this, the woman reported that several times a week, she would experience some tingling, shooting, piercing, and electric shock–like sensations on the left side of her tongue. These sensations would last up to 30 seconds and would be brought on by a sudden turning of her neck to the left. The woman was a massage therapist and led an active lifestyle being an avid cyclist. Her problem hindered her activities due to the unpredictability of their onset.

An examination revealed a moderate forward head tilt and forward shoulders. Orthopedic tests performed were normal except some slight upper neck pain when placing pressure on the top of the head. Neurological tests in the neck and head area were also normal. Neck x-rays showed no underlying pathology.

Chiropractic care was initiated with special care being given to adjustments that would not elicit the patient’s pain or symptoms. The woman was also given 2 exercises to do at home to address her forward head position.

The study reports that the woman stopped experiencing tongue symptoms after her third visit to the chiropractor. Her neck pain was totally gone after 5 visits. Two years after the resolution of her Neck-Tongue Syndrome, she continued to remain symptom free.

In the conclusion the author wrote, “This patient with NTS responded favorably to chiropractic management. This result suggests that patients with a similar diagnosis may benefit from a course of chiropractic care.” 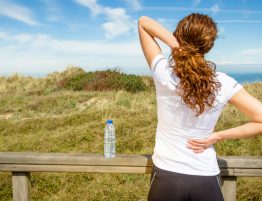 The Gallup Poll released the results of a survey on August 26, 2016, showing that…